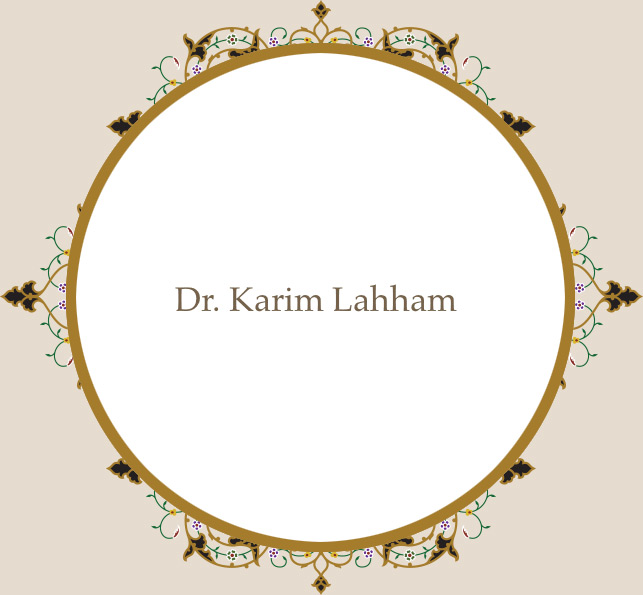 Dr Karim Lahham is a Barrister-at-Law of the Inner Temple, London. Karim has a Masters from the Royal College of Art, studied law at St Edmund Hall, Oxford, and completed a doctorate in Islamic Studies at Pembroke College, Cambridge.

He was called to the London Bar in 1999 as an Inner Temple Major Scholar and continues to practice in the field of commercial law. Karim is also Senior Research Fellow at Tabah Foundation, UAE.

His publications include: The Roman Catholic Church’s Position on Islam After Vatican II; Muhammad Shahrur’s Cargo Cult; Response to Cardinal Scola’s House of Lords Speech; The Intelligibility of the Islamic Tradition in the Context of Modern Thought; The Vocational Society; and a critical edition of Ibn ‘Arabi’s al-Tanazzulat al-Mawsiliyya (forthcoming). 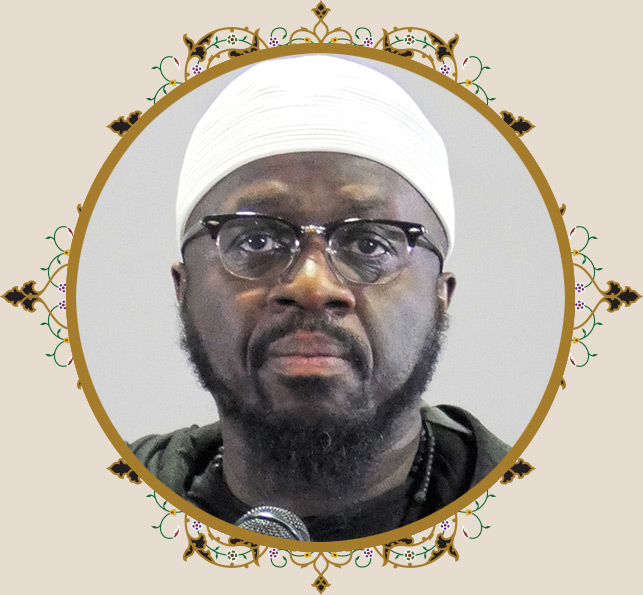 Ibrahim Osi-Efa was born and raised in Liverpool, England. He was blessed with the opportunity to study several classical disciplines at the hands of some of the holders of the tradition such as Murābiṭ al-Ḥāj, al-Habib Umar b. Hafiz and Shaykh Hassān al-Hindi. Initially studying for three years in Syria and Mauritania, Ustadh Ibrahim was then honoured to spend over six years in the illuminated city of Terim, Hadramaut where he studied under the qualified hands of teachers such as al-Habib Kazim al-Saqqaf, al-Habib ‘Ali al-Jifri and al-Shaikh ‘Umar Husain al-Khatib.

He is one of the founders of several Islamic initiatives including the Ibn Abbas Institute, Starlatch Press, Badr Language Institute and Greensville Trust. As of present he is a teacher at Greensville Trust where he regularly teaches on the Micro Madrasa initiative in both Liverpool and Huddersfield. He currently resides in Liverpool, England with his wife and two children. 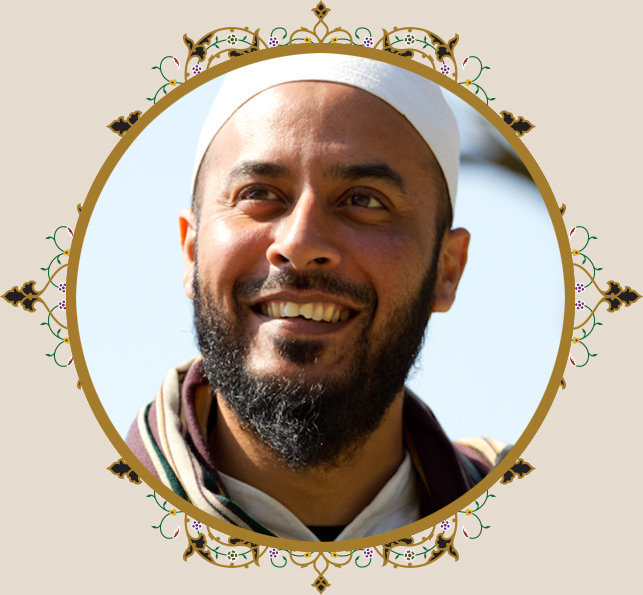 Faiz Qureshy was born in Wembley, London. In 1998 he left the UK to study in Damascus, Syria, focusing on the Arabic language, Grammar, Morphology, Rhetoric, Tajwid and Hadith nomenclature. In 2001 he furthered his studies in Dar al-Mustafa, Hadramaut, Yemen. Whilst there he studied several disciplines including Jurisprudence, Arabic, Logic, Legal Theory, Hadith, Spirituality and Theology. His teachers include Shaykh Salim b. Ahmad al-Khatib, Habib Kazim al-Saqqaf, Habib Hashim b. Sahl, and Shaykh Muhammad Amin al-Chinquite and the noble Habib ‘Umar b. Hafiz.

Since returning to the UK in 2006 he has taught for a number of educational initiatives across the UK alongside working as a project worker for almost three years with long-term sufferers of mental illnesses in inner London.

He established the Ribat Institute in 2009 focusing on educational & community projects including forming a partnership with the Ihsan Foundation in Sierra Leone, West Africa.
Since 2009 he has been the Imam to Broadmoor Hospital working with some of the most challenging incarcerated patients in the UK. 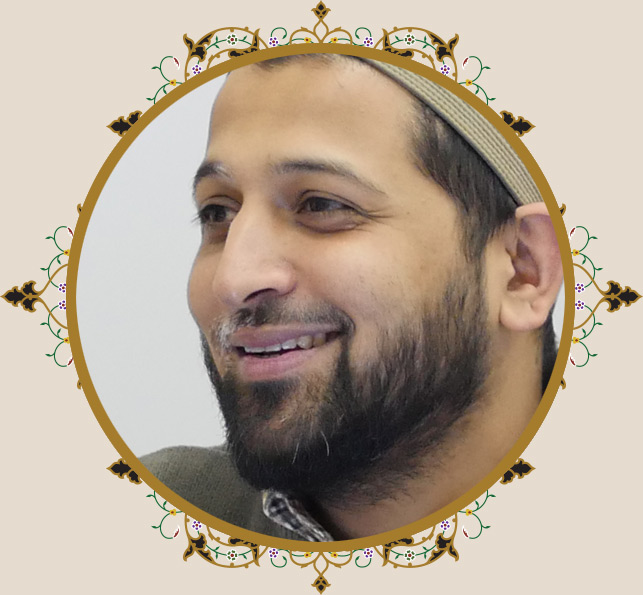 Being initially inspired to travel the path of sacred knowledge by Shaykh Hamza Yusuf and Habib Ali al-Jifri in the late 90’s, Ustadh Yasser Qureshi studied in traditional Islamic seminaries in Syria, following the long established curriculum of Islamic sciences, graduating first in his Arabic and Islamic Studies program. In addition to being formally trained in a number of Islamic sciences during his seminary studies, he further augmented his Islamic education with more focussed private instruction in Arabic grammar and its ancillary sciences, Qur’anic recitation, Hadith, and Islamic Law.

Since then, he has received an MA in Medieval Arabic Thought and is currently studying for a PhD in Philosophical Theology at the University of Cambridge in collaboration with Dr Tim Winter. His thesis considers some key conceptual doctrines of the early Ash‘ari school.

Ustadh Yasser Qureshi currently teaches at the Ribat Institute in Woking, and online as part of al-Maqasid. In addition, he convenes and teaches modules on Western Intellectual History and Logic and Critical Thinking at the Cambridge Muslim College.